We took advantage of Asher Roth’s concert in Paris to ask him a few questions. The 30-year-old rapper has had many lives throughout his ten-year career: a world separates the corny « I Love College » from the excellent « Tangerine Girl » or the more recent « Rawther ». All together, it forms the complex path Asher Roth had to take to distance himself from the doors of superstardom to the way more incertain life of an independant rapper. Interview.

Asher Roth is like a bird. After the major record companies have fashioned him a quite cosy nest, the rapper from Philadelphia took off in 2013. Since then, he only swears by his holy independence. Ash now refocuses on himself, rediscovers who he is, and goes only where his heart and wings lead him. He, who willingly shares in Rap life videos, wants to face his public without any filter. A short serie, with the purpose of people watching to learn about oneself as much as about others, that will most likely not stop with the eight episodes primarily planned, potentially fueled by a European tour.

With authenticity as his main mantra, Asher Roth came to hang out in Europe and took advantage of this occasion to reintroduce himself to the public. Baudelaire would qualify him as a flâneur, as this “passionated observator” runs, flies, grows up and gets inspired. It would be tempting to put some flowers in his hair. But don’t expect a perky rap! Each new project he dropped so far allowed us to (re)discover dope sounds, perfectly controlled flows and a hint of craziness. Ash now shines with a strong positive aura, impossible to miss. Proving that sweetness can easily be combined with efficient hip-hop, the rapper is soothed and soothing. He is hard-headed and has clear ideas. Meeting with a man who has come to be in peace with himself. 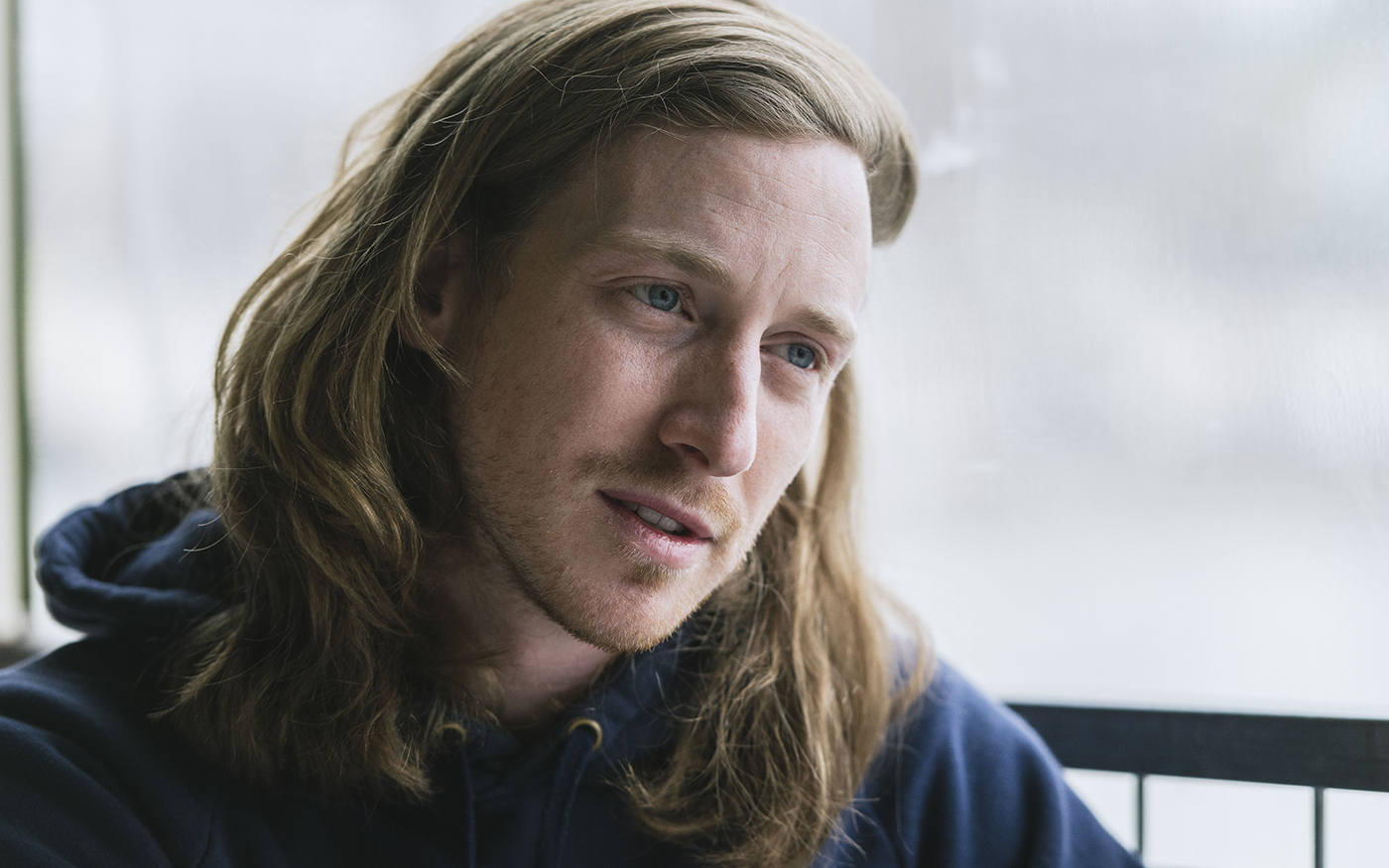 You left your records company in 2013. Retrohash and each of your mixtapes have then had a very unexpected sound. Do you like it? Do you know where you go?

Yes ! Each project is kind of a time capsule as if we were testifying of what’s going on right then. I have always wanted to get to that point where you’re realeasing something that’s who you are right now. It’s funny because when you work with major companies, it feels like it takes really long time for music to come out. Sometimes you record something and then it won’t come out for another two years. And it’s a little unfair because you’re not even that person anymore, you changed so much. So I like getting to the point where the music that I’m putting out is very much who I am at the moment, and leaving my record company allowed me to do that.

Since you’ve decided to make music and not business, is it each time like a challenge to reach your audience?

Yes absolutely. But I think it’s like something you should embrace. If you can embrace the fact that it’s hard, and that is going to be hard, you enjoy it more. It’s funny because I started out with the tour bus, budget, money and all the resources. Then I get to the point that the resources are scarce. It has almost become like a game. « How do I overcome this one ? How can I do this time ? » So now, I actually really enjoy it. It’s more real ! You have real conversations with people. I never really enjoyed just talking about myself, just promoting myself. I get to the point where we can talk about ideas and concepts and things.

So we can say that freedom inspires you.

You look like you’re very down-to-earth. However, your friends, people you work with, are very into the rap game. How do you position yourself in all that?

It’s hard! I want to stay grounded, I think it’s very important. But also it’s cool to fly away every now-and-then and do fun things. You know Justin Bieber and the others, they’re part of our world, but they live in such a crazy world! It’s really fun to have access to step into that, but I don’t want to live there. It’s cool to go, hang out and say “Hey I was over there!” but it’s best to stay on the ground.

So when you look at the artists who are or were in your former record company [Scooter Braun’s Schoolboy Records, which deals with Justin Bieber, Psy or Cody Simpson’s career] , are you like : “Fortunately I quit!”

Yes! Just for me, personnally, you know, to each his own! But for me, who I am as a person, where I am at now, I’ve never been happier. 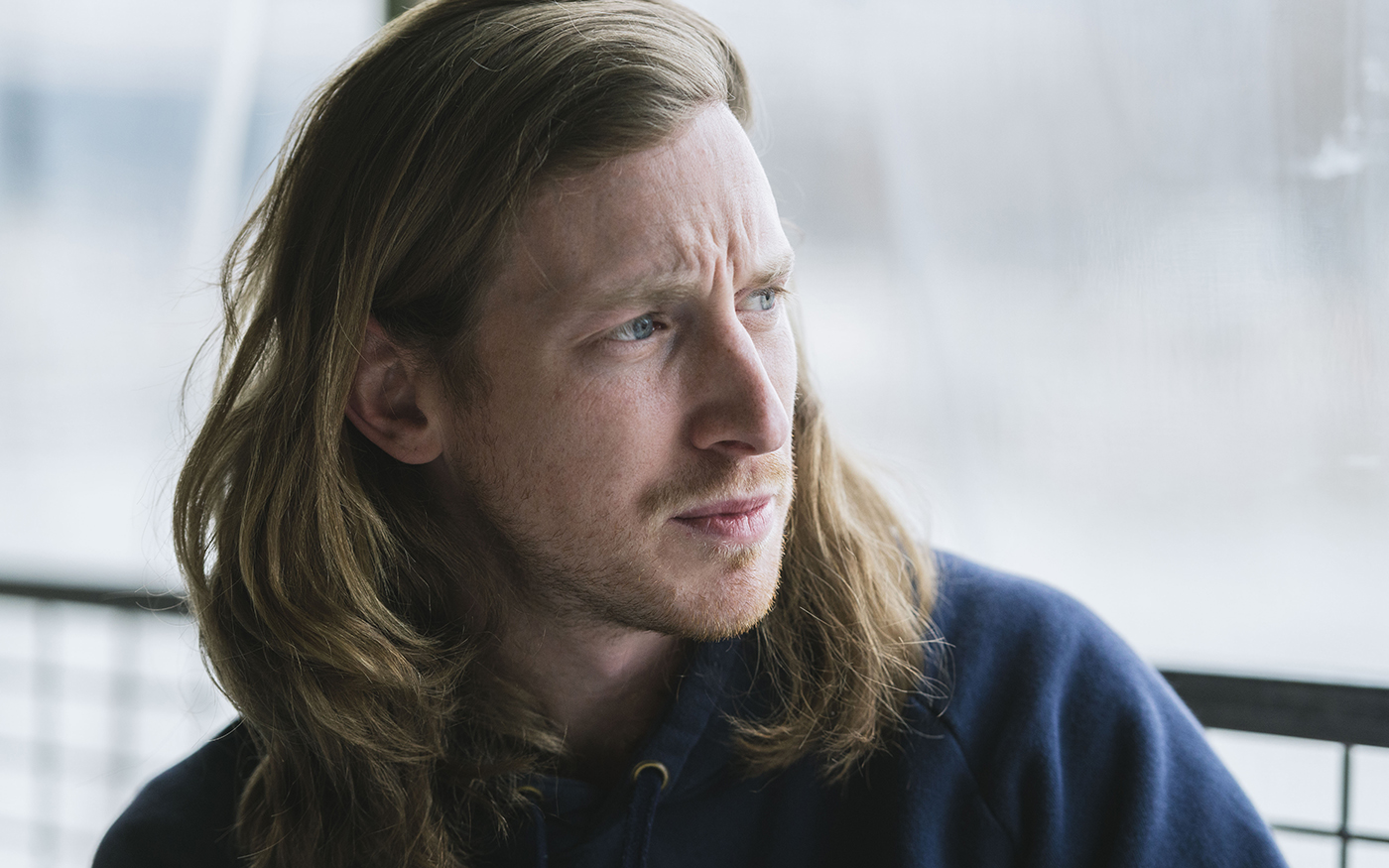 What do you think about the fact that you were very successful when it was easy to put you in a box, and now that you are completely independent, you are less advertised? How do you feel about that?

I think it’s ok. We do want to reach as many people as possible. We want to have mass appeal and I want to do this for a living. I don’t want to work at the coffee shop and make rap music apart! But it makes sense. When something is very clean cut and it can be plugged into a system where 1 + 1 = 2. I get it, it makes sense. But personally, I don’t want people, when my record comes out, to say “I know exactly how it is going to sound like!” It’s more fun for me to play around. So the numbers might not be there but we also don’t have millions of dollars to spend on advertising! The compromises that I have made for popularity allow me to live a life that I am happy with.

You said “Rap is cool as long as it has something to say.” What do you want us to keep that in mind?

Along the way, we had conversations about love, friendship and relationships in general. We had conversations and ideas about dreams and how cool dreams are. Those are the things I want to talk about, in rap music or not. The other day we talked about how it can be easy when you are on the road, touring, with a lot of females around who see you with a microphone and with the light on. There would be several male performers who would take advantage of that… I grew up with sisters so these are the types of thing that make me feel like I’m just not the stereotipycal celebrity. I’m not out like “Fuck bitches, get money!” I think it just has been and adjustment for me towards the rap crowd. In the rap world, people have certain expectations of who you are or how you’re supposed to behave. And I came in, a little bit more reserved, a little bit more quiet and then we still make some kick-ass rap music! So I think that it’s the most important part: the music is good and I’m operating that from the heart. The rest will take care of itself.

You are very discreet on social media.

Yes! Well, I’m a leo, so I still like to be loud and boisterous. But at the same time, I think when people keep promoting themselves, constantly talking about themselves or about how great they are, and so they spend all day on social media… They are missing something about their lives! Maybe they are insecure, or maybe they are just bored. I personally try to stay active, I try to stay around beautiful and inspiring people and it doesn’t leave a lot of time for social media. For the most part, social media is work for me, to stay in touch with people and fans.

You left Philadelphia to catch the cool atmosphere of Los Angeles. Do you feel like discovering vibes in other places?

Absolutely! I think I’m actually going to leave L.A. in October and right now I’m looking at Berlin. I’m not sure because I haven’t spent so much time there. I actually spent more time in Paris, I’ve been here two weeks after all. But the language is very hard to learn. I have a little base in Spanish. But language barriers are very real. So we’ll see. I’m going to move somewhere in Europe. This tour will give me a good understanding of where I should go next.

Is this the meaning of your tour?

Sort of! Again, like the cool thing about where I’m at with my carreer now is “I want to go to Europe? Ok cool let’s set up a tour and go to Europe”. Before, I could’nt do that! I would have to be on someone else’s schedule and when they are ready for you to go to Europe, then you can go. Here I had a project thinking I haven’t been to Europe since 2013, I want to go over there and see some friends. So we did that.

Why Europe? What can Europe gives you that America can’t?

There is here an appreciation of rap music, hip-hop music and what we do. People appreciate what we do and they’re listening. From my understanding, from my experiences, the european fan base is not dictated by Top-40 radio. They like what they like. I’m not saying that it’s not the case with the States but my popularity in the States is very much indicated by radio play. The States are like if you’re not on the radio, you’re not popular! In Europe, if they like you’re music, they come support you, whether you’re on the radio or not. 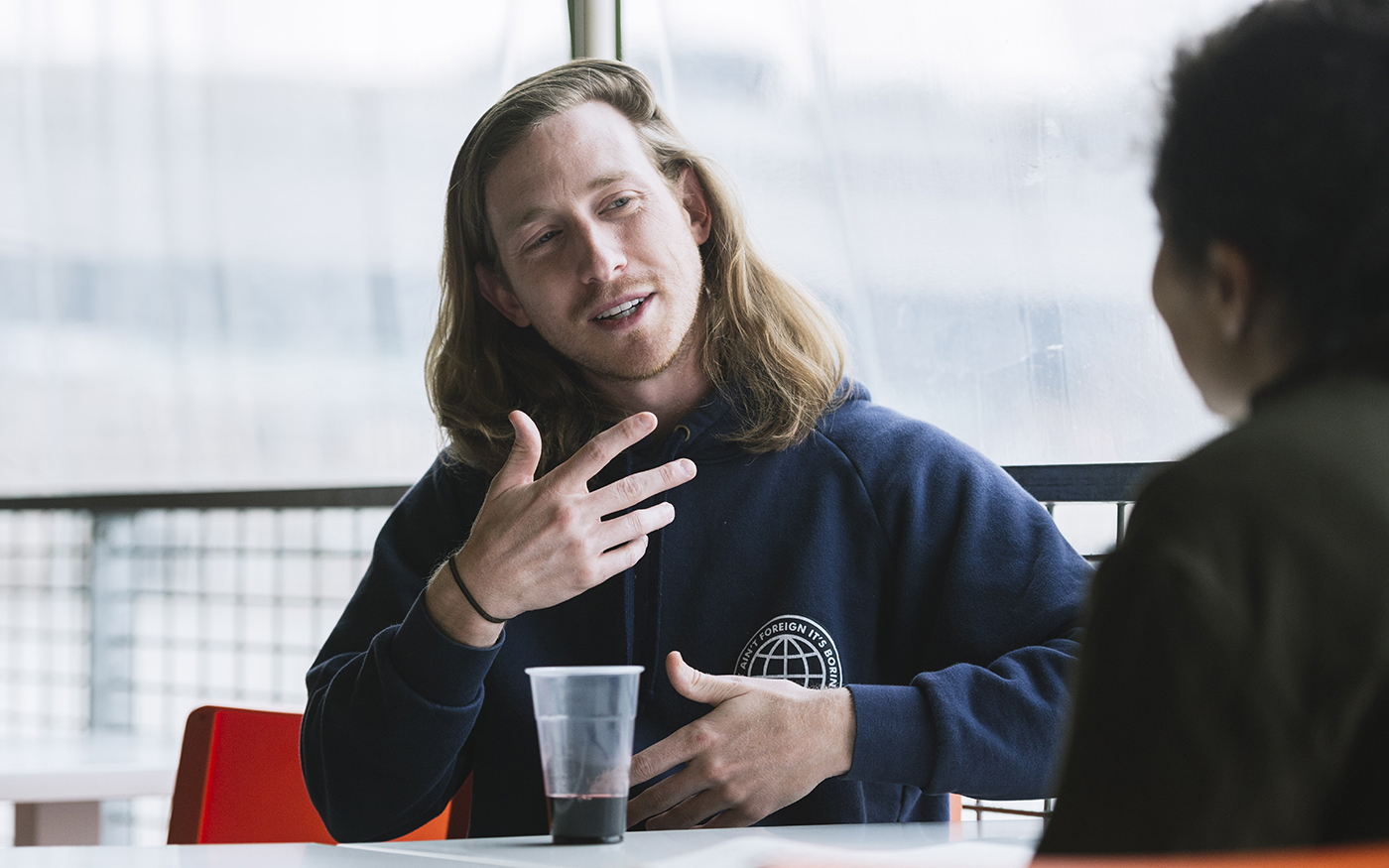 Do you listen to European rappers, French rappers?

A little bit. I’m friend with Nekfeu and his DJ Eliott whom sister Zoe is a close friend of mine. So I’ve been able to see everything they have been up to and their friends, like Deen Burbigo, all those guys. It was very cool for me because I really just came to hang out as a friend of a friend. And I’ve seen those guys really come to fame. I guess Nekfeu’s most recent record really catapulted him to fame. Those guys are really good dudes, very nice kids. So I wish all the success to them!

Will you rename yourself Retrohash?

I don’t know! We do have Retrohash.com that is a multimedia website where you can check up on everything that we are doing. So Retrohash is like the umbrella of everything that exists under it. What Zac (ed. Note: the cameraman) is actually filming is the Rap life videos which are very intimate. It’s kind of the window of everything we got going on, the good and the bad, the great and the terrible, and everything in between! I also have side projects, so I am exploring different outlets because the name Asher Roth has connotations to it and I do want to try different things that might allow me to go beyond it.